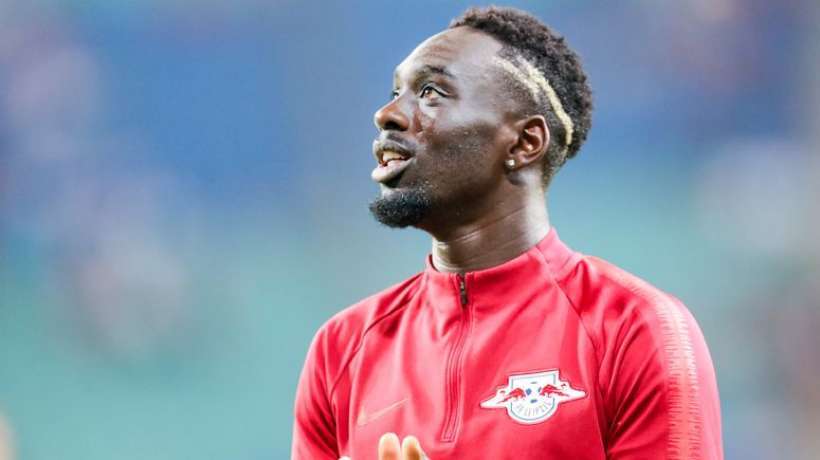 It’s well known that Everton are needing another striker to their ranks to help push them up the table, it is also well known that the Summer Transfer Window has just opened this morning, so we all know what that means?! Rumours! Rumours!! and more rumours!

According to The Telegraph Everton and Leicester City have both expressed interest in RB Leipzig forward Jean-Kevin Augustin. The 21 year old Frenchman has played 29 games for the German side this season and scored just the 8 while assisting 2 goals (That includes the Europa League too). Not the most amazing of goal records for the season.

This isn’t the first time he has been linked with a move to Everton after being linked back in January but it now looks likely that he will leave Leipzig,

Augustin is expected to cost somewhere around the region of £17.5M, so not the most expensive of transfer fees. Everton and Leicester have not made an offer as of yet.

2/5 – A hot prospect but I think Everton need to sign a forward that is a bit older and more experienced as we already have youngsters like Richarlison and DCL who can lead the line. Take it with a pinch of salt, the window has been open almost 24 hours now. Welcome to silly season!

Owner and founder of The Toffee Blues

Owner and founder of The Toffee Blues