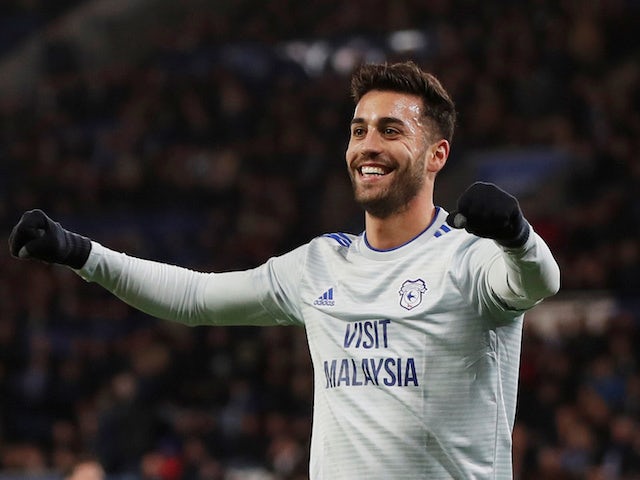 Everton have been linked with midfielder Victor Camarasa who is currently out on loan at Cardiff City from La Liga side Real Betis.

The 24 year old Spaniard has played 26 League games this season since signing in the summer transfer window and scored 5 goals and managed 3 assists.

Spanish news source Marca have stated that Everton are interested in signing the player as well as Tottenham, West Ham and Leicester City.

Wales Online have said that Cardiff wish to keep hold of the midfielder if they manage to stay in the Premier League but they are resigned to losing him if they do make the drop down to the Championship.

From what we have read and learned Camarasa is somewhat of a fans favourite at Cardiff and he will be missed if he doesn’t end up staying.

Will he make a move to Everton though? We’ll have to wait and see