Everton takes on Liverpool at Anfield in a derby that has the potential to leave a sour taste in the mouths of the Everton faithful.

Everton come up against indeed the strongest outfit in Europe as of right now and will be hard-pressed to get much out of this game.

With Burnley breathing down Everton’s necks and with relegation now feeling like an inevitability, this derby has all the makings of a demolition job by Liverpool.

Liverpool, still jostling with Manchester City for the Premier League title, will be looking at City’s 5-1 dismantling of Watford with envy.

No doubt that Jurgen Klopp will want to see a reaction by his team as Manchester edge closer to Liverpool’s goal difference record, a possible deciding factor for the end of the season.

For Everton, it only gets worse with Burnley kicking off two and half hours earlier against Wolverhampton Wanderers in a winnable game for the Clarets based on recent form.

Questions surrounding Liverpool’s team selection seem irrelevant, with the reds more or less having 2 comparable players for every position. A leaf they’ve taken out of the Manchester City playbook in recent years.

However, with all this said, Everton still has a chance.

The Toffees go into this game unbeaten in 2 games and have seriously upped performance levels since their last time out against Liverpool this season.

Everton has so much to play for and so much riding on getting any kind of result that a winning wipeout by Liverpool would be disastrous for both morale and Everton’s table position.

I expect Frank Lampard to set his team out to negate Liverpool’s counter-attacking style and Klopp’s incredible gegenpressing techniques.

Easier said than done, of course, but the ex-Chelsea midfielder must utilise Yerry Mina’s recent reintroduction to really create a sturdy block going up against what will likely be Sadio Mané and Mohamed Salah. 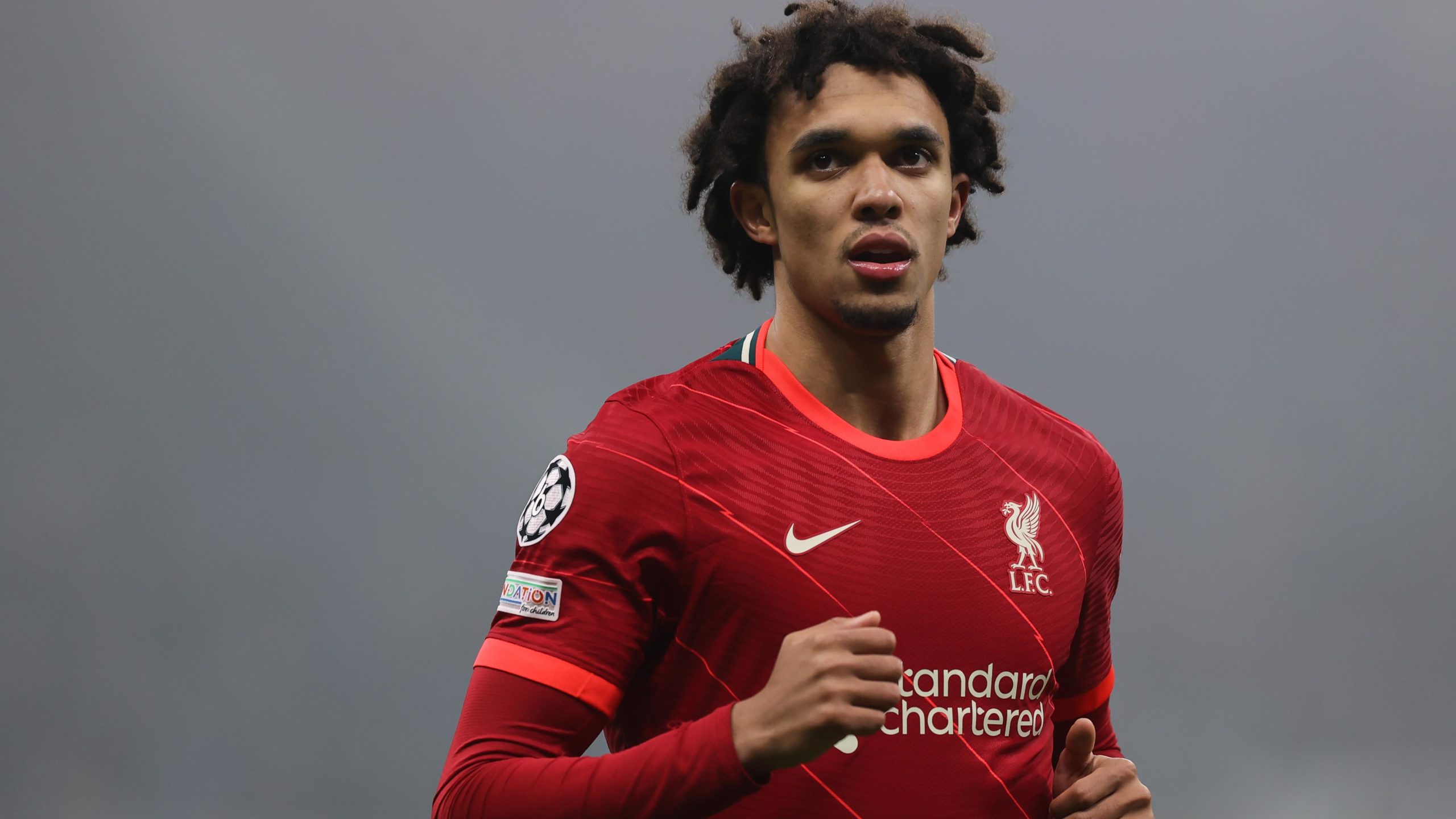 However, Liverpool still has their shortcomings.

For all of Liverpool’s star-studded talent and goal-scoring technicians, it’s still possible for Everton to get something from this game.

Though their shortcomings are few and far between, we’ve picked out an area whereby Everton has the potential to exploit if and when the Toffees can get out their half.

Arguably, Liverpool’s left side is their most potent and their weakest simultaneously.

Trent Alexander-Arnold is a fantastic attacking player down the right side. But still, this season, we have seen the full-back caught out many times in precarious positions that Everton could look to take advantage of.

His 1v1 defending has left a lot to be desired in some games, and his record for getting easily wound up is concerning for Liverpool in a game like this.

One to watch – Demarai Gray

This brings me on to Demarai Gray’s role in this derby.

As pointed out, Demarai Gray has the potential to have a lot of joy down the left flank against TAA.

Gray is an incredibly tricky winger when on form, and his cut inside play is an unbelievable weapon when the Birmingham born winger is allowed to utilise it.

Lampard should look to deploy Gray right up against TAA in the hopes that Gray can keep Liverpool’s star full back preoccupied and limit Trent’s runs down the wing.

One to watch – Sadio Mané

The Senegalese born winger is on another planet as of right now. He was the most dangerous against Manchester United last Tuesday, getting a goal and an Assist for Jurgen Klopp’s Liverpool and will no doubt be looking to add more to his tally.

Mané has gone to the next level since his AFCON win with Senegal in February and has become arguably Liverpool’s most impressive player in the last few months.

I fully expect Sadio Mané to be the driving force for Liverpool’s Premiership title hopes going into the last 5 Premier League games.