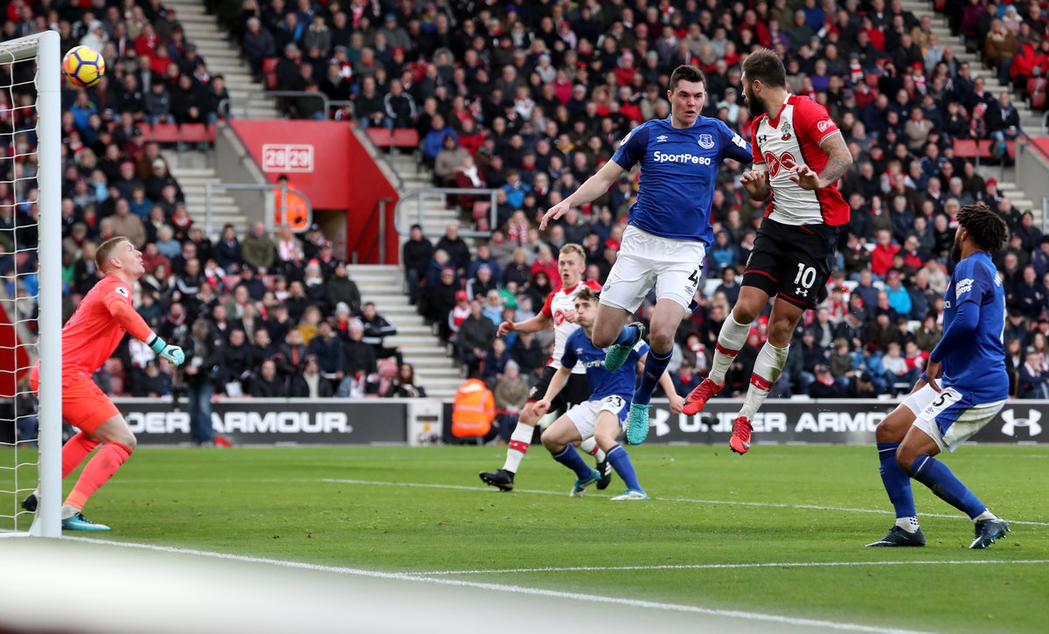 Following the opening day of the season draw against newt promoted Wolves, we look ahead to how both teams will line up along with other injury news.

Richarlison was substituted following a MOTM performance against Wolves due to an injury that has now been rejected to be cramp and the Brazilian has returned to full team training and will play a part against Southampton on Saturday.

Loan signing Kurt Zouma will potentially play a part in the absence of Phil Jagielka, appearing along side Michael Keane at the heart of the defence.

It is currently unknown which role Bernard will play in the team but it is likely that the Brazilian will make some form of appearance.

Finally, Lucas Digne’s substitute appearance against Wolves could signal a place in the starting 11 in the near future but it is likely that Leighton Baines will retain his place at left-back.

The Saints began their season with a goalless draw against Europa League bound Burnley.