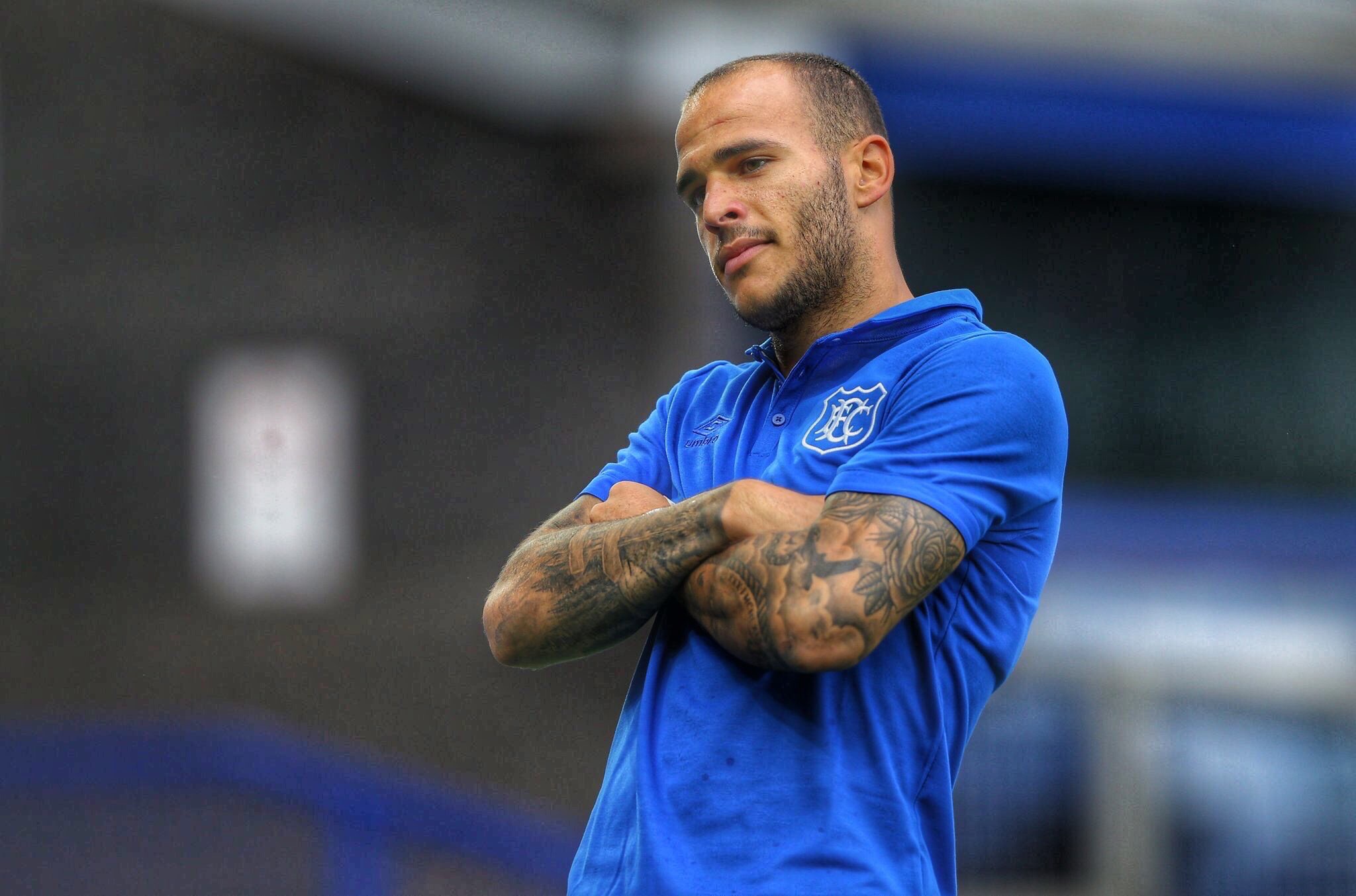 Almost one month after Dave Watson hoisted Everton’s last piece of silverware high above the Wembley crowds, the island of Gran Canaria hosted the birth of a baby boy, Sandro Ramírez Castillo.

Now, after more than two decades of waiting, even the most positive of Evertonians could be forgiven for casting aside the idea of an omen. But one way or another, the arrival of the 21 year old Spanish starlet from La Liga promises to bring with him attributes often associated with young British lads on a boozy trip to the Canaries – confidence, swagger and a little bit of a reputation! However, in Sandro’s case, the up and coming resort of L4 has definitely welcomed this visitor with open arms and will be hoping that this particular canary won’t take long to find his wings.

The name ‘Sandro’ derives from the Greek term meaning to ‘defend men’, and the Goodison faithful have seen several glimmers from their new Number 9 to suggest that it is the ‘men defending’ who need to worry. His second-half arrival into a drab Goodison fixture against Ruzomberok arguably changed the game. His profile alone lifted the Goodison faithful and gave the blues a new lease of life, allowing them to finally snatch a goal and save the team from slight embarrassment and the inevitable social media scrutiny that is part and parcel of today’s football.

On Sunday, it took the Spanish striker just 30 seconds to net his first goal for the Toffees and celebrate in front of his new admirers. Not bad at all.

However, it is fair to say that Sandro has also displayed large spells of relative inactivity during Everton’s last three matches and if he is to cement his position as a fan favourite at Goodison Park, he will need to ensure that he leaves the tradition of the afternoon ‘siesta’ firmly back on the Costa del Sol. He only needs to speak to Evertonians about the work rate of a certain high-profile Belgian to know what is expected of anybody who pulls on the famous jersey.

It will inevitably take him time to adapt to a new home, a new language, a new lifestyle and of course, the pace and physicality of the Premier League. And it is time, that the silverware hungry followers must give him. At just 21 years of age, he has a lot to learn and a lot to prove. Under the guidance of Ronald Koeman and Wayne Rooney, he appears to be in good hands and they will both hopefully provide the nurturing and guidance needed to succeed at the highest level.

There is a famous Spanish proverb: ‘ Donde hay gana, hay maña’, which loosely translates to ‘where there is desire, there is ability’. If Sandro Ramirez can regularly demonstrate that he has both of these attributes in abundance, then he may well fit the mould and play ‘the Everton way’ before long. Only time will tell.