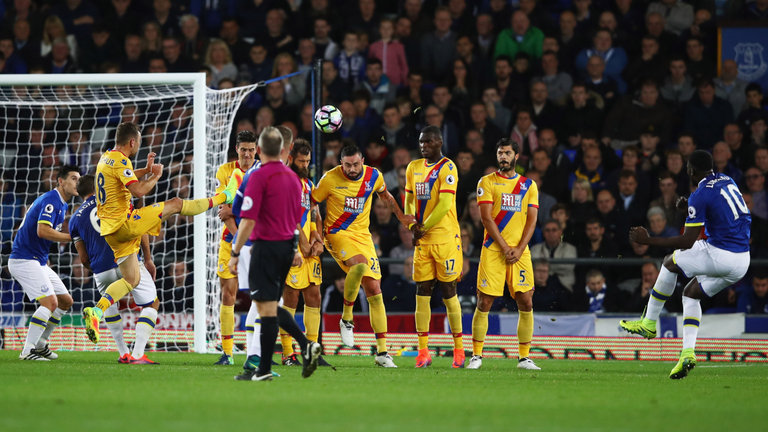 Last we met the Eagles of Crystal Palace at the Grand old-lady of Goodison, was an early-days fixture in the 2016-17 campaign. Koeman’s blues were facing Gareth Southgate’s Palace, who alongside Everton were in good form. As the whistle sounded Zaha looked a terror for Everton’s second choice left back, Bryan Oviedo, as Leighton Baines missed due to injury. However, him nor Yannick Bolasie, the former Palace man playing for Everton, could fashion out an opportunity although they were the sides’ 2 most threatening players. However, a breakthrough came in the 35th minute for the Blues, Romelu Lukaku took advantage of a Damien Delaney high boot, and took a beautiful free kick over the wall and into the back of the net, making it 1-0. That would be all the action in a dreary day at Goodison, with Everton leading by a goal.

The second half started and Crystal Palce made no mistake, as in the 50th minute Benteke belted a header into the corner of the net past Steklenburg, tying the game up at 1-1. After a close range shot from Idrissa Gueye almost regained the lead for Everton it was all Palace, and Everton caught a bit of fortune once again as Delaney headed home a goal, but it was called back for an untimely offside on James McArthur, as he for no reason at all ran towards the net after the shot. As the half wound down, James Tomkins had a decent close range look, but Steklenburg saved comfortably. And although Everton pressed at the end of the game, the second half held little more worth noting or mentioning, and the game piddled to a 1-1 draw, putting Everton 3rd in the table and Palace 7th in the early days. 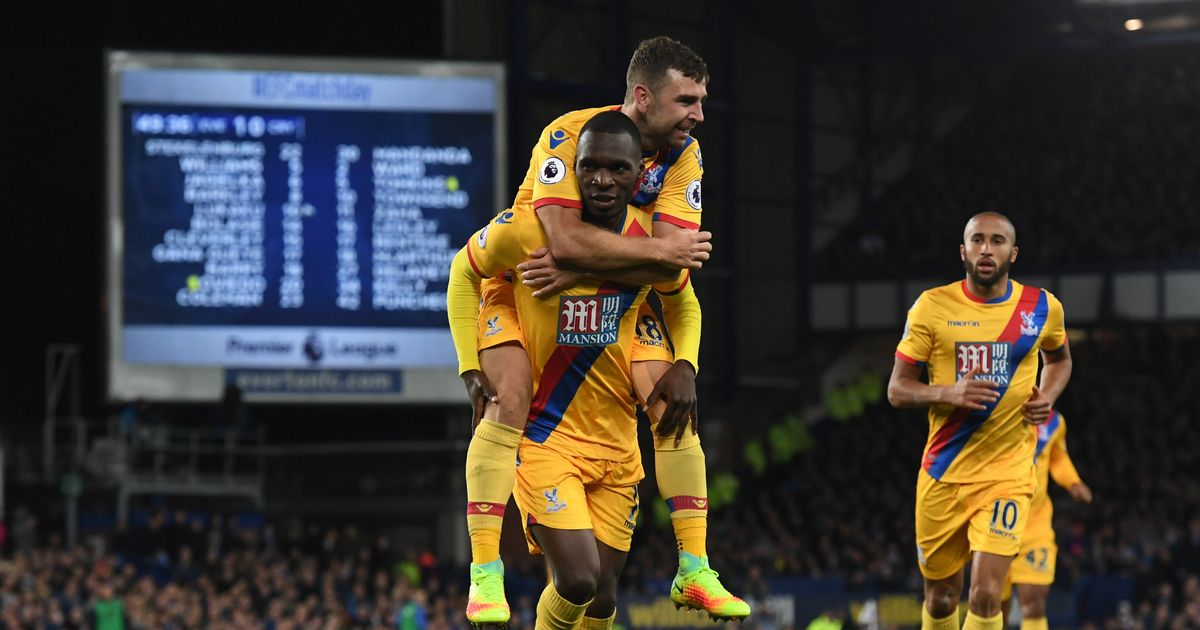 As Everton and Palace meet again, its a tale of misfortunes of both sides of the pitch. Everton come into the game on miserable form, and off a 5-1 thumping of Arsenal, which this writer very optimistically predicted would end mercifully at 2-1, whoops. Meanwhile, Palace come in with a very strong starting 11, of players who are injured and unavailable. Many a big name, such as Wilfried Zaha will miss the clash on Saturday, dealing a huge blow to the Eagles on the road, where they have been much worse, facing an Everton team much better at home. It feels slightly dramatic to call this game a relegation 6 pointer, at least for Everton, but this game is a must win. Against a depleted Palace side, Everton should dominate the midfield comfortably, get up the field through Coleman and Walcott, and whoever starts at striker should be in high value to score a goal. This one is a should, must, and will win for Everton, expect nothing but the best tomorrow from the Toffees.