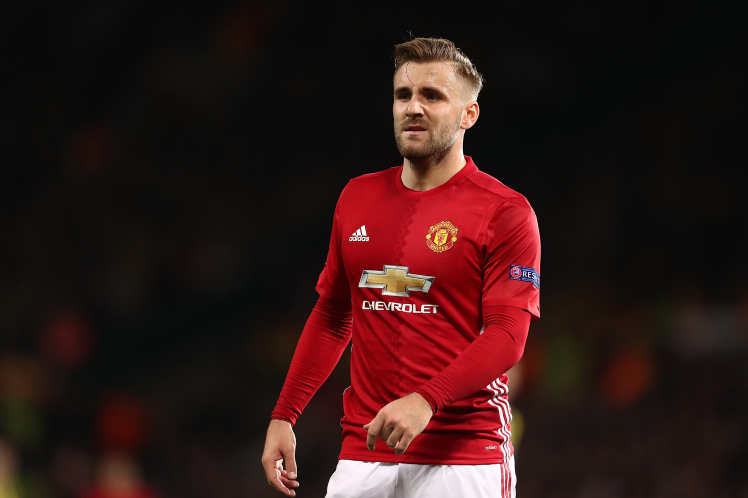 With Manchester United’s Luke Shaw been told his future lies elsewhere the rumours have already started linking him with a move to Everton, who still need to find that Leighton Baines replacement as he is getting on.

Paddy Power has listed Everton as the favourite for Luke Shaw’s next destination pricing Everton at 7/2. Southampton is the next option at 6/1 and West Ham and Arsenal follow with higher odds.

Now the question lies, is Luke Shaw good enough? He’s been ridiculed during his time at United and has gained a few pounds. Could he put the work effort in and be Leighton Baines’ replacement