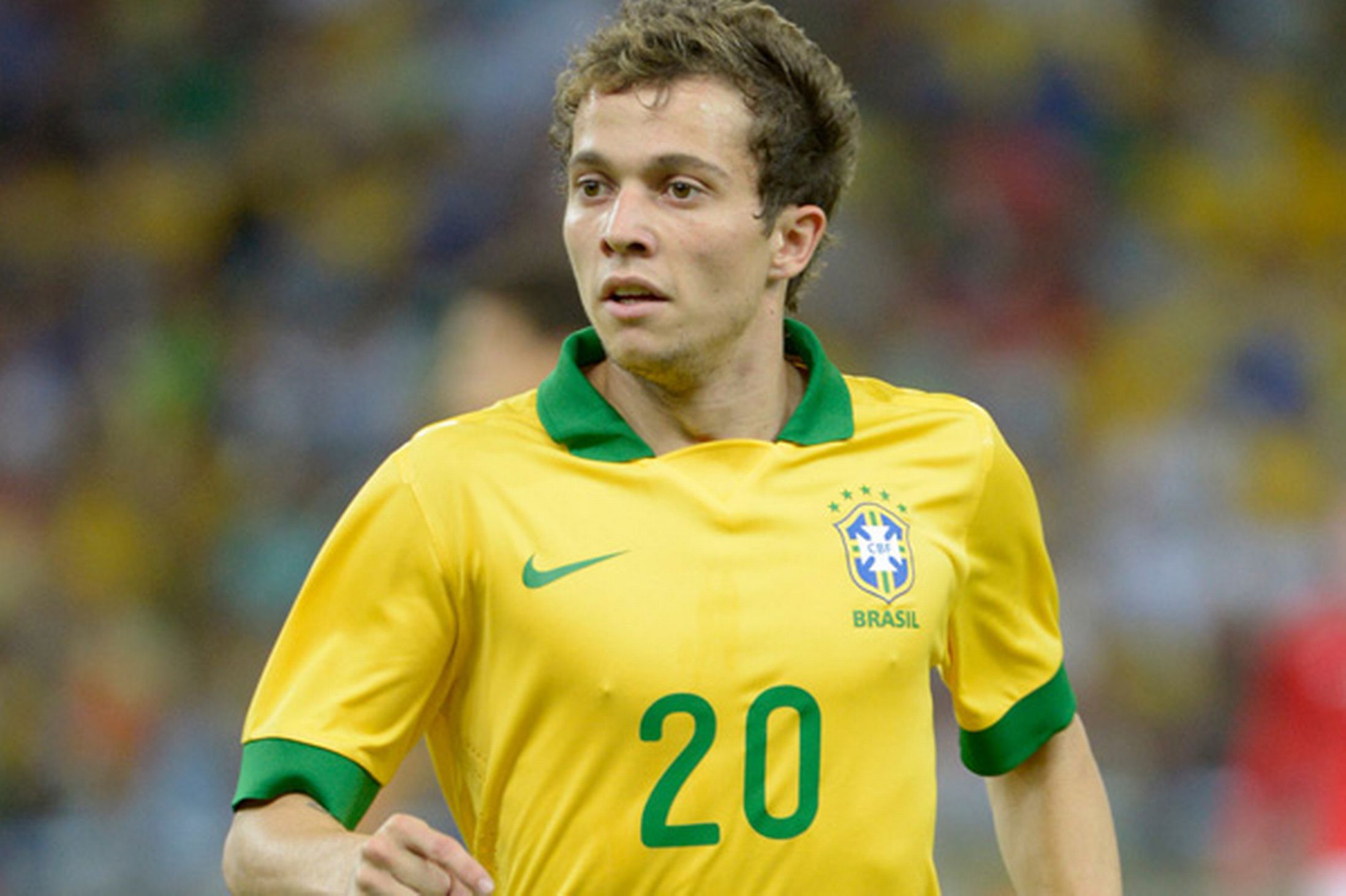 Brazillian maestro Bernard is a free transfer after departing Shakhtar Donetsk following the end of the 2017/18 season. Andersinho Marques from Premier Sport has stated that he is Premier League bound; with Arsenal, Liverpool and Everton his most likely destinations. The choice is believed to be down to the winger and being linked to Europe’s biggest clubs in the past, Everton should be paying a particular interest to these developments.

Bernard operated mainly on the left-wing for Donetsk last season which would make sense for Marco Silva’s blues. Bolasie appears to be moving away on loan to Fenerbache and Lookman’s future is still uncertain, however Lookman’s destination has no bearing on the Bernard deal as depth would still be needed down the left-wing due to Henry Onyekuru failing to qualify for a work permit and thus being loaned to Galatasaray. Whether or not Bernard will ever fulfil his lofty potential that he was linked with is currently still unknown and probably doubtful but he could still provide a decent option.

It is currently unknown whether Bernard will choose Everton, with both Arsenal and Liverpool offering some form of EUropean football where Everton do not, but he has a much greater chance of playing consistently at Goodison. It is unlikely he will be played over the likes of Pierre-Emerick Aubameyang or Sadio Mane.