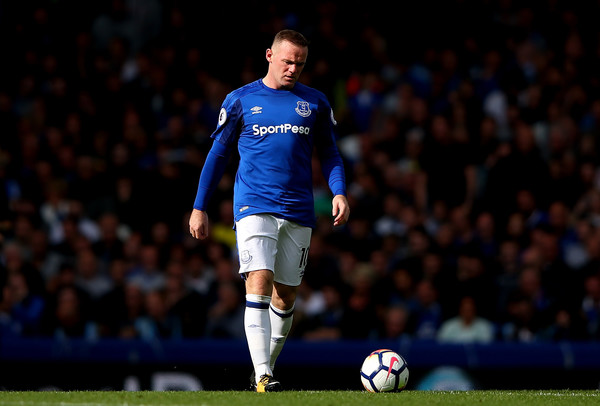 I’ve seen some bad performances at Goodison Park in my life time, but easily that was in the top 3. I’ll be keeping this one short, because what sort of sick bastard is going to read a report on that game? I questioned where we was as a team after the first 3 games, well I can tell you now after 4, we aren’t a very good one. Slow build up play, no pace, suspect Defending and an alarming lack of goal threat. Everton have had more yellow cards (8) than shots on target (7) over these first 4 games. All of the aforementioned can realistically be improved over the season and against lesser sides, but only if Koeman pulls his finger out, and fast. For me, he got it utterly wrong yesterday again. It’s a daunting time when at no point in the game, could you truly hand on heart, tell the person next to you what formation the team was playing, but that was the case on Saturday afternoon. For this reason I’m going to avoid any player bashing at this time. I would instead ask the manager, where was Jagielka? Where was DLC? What the hell was the formation? 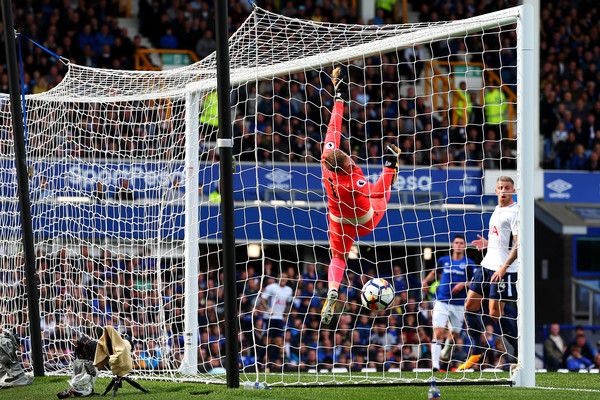 Everton started fairly bright to be fair, and on 6th minute created an usual effort on goal. Martina makes a good run with the ball down the right and swung in a low cross that Sandro could only fire wide of the goal. Sandro desperately needs a goal, he looks to be trying too hard and seems very low on confidence. But it’s fair to say the whole team look low on confidence right now. As the game progressed, Tottenham began to take control, huffing and puffing, Sissoko coming closest to taking the lead with a blocked shot on goal. Then on 28th minute Tottenham took the lead through Harry Kane (told you). Unable to score at all in the league this season coming into the game, he then ironically swings a cross in that loops over Jordan Pickford into the Everton goal. Lucky finish, deserved goal.

Pickford was called upon again to keep out a Ben Davies effort, but just a few minutes later in the 42nd minutes Spurs doubled their lead. Another load of shoddy defending allowed Eriksen to capitalise on a Pickford parry and smash the ball into the back of the net from 7 yards out. Half time 0-2 to the away side.

At half time Koeman brought on Calvert-Lewin and Tom Davies, with the hope of finding a way back into the game. But within 60 seconds it was 0-3. Harry Kane played the ball out wide, then like a ghost, drifted into the Everton box unmarked and slotted home the resulting cross. His second of the game and the end of any slim hope of a fight back.

The game was micromanaged out by Tottenham who in all honesty, didn’t need to get out of third gear, such was the quality of the opposition they faced.

Calvert-Lewin had a half chance at the end but headed over the bar from 6 yards out. That was pretty much that. A bad defeat, bad performance and with games in Italy and Old Trafford looming, things might not get better anytime soon. Hold onto your hats… we’re in for a rough ride.