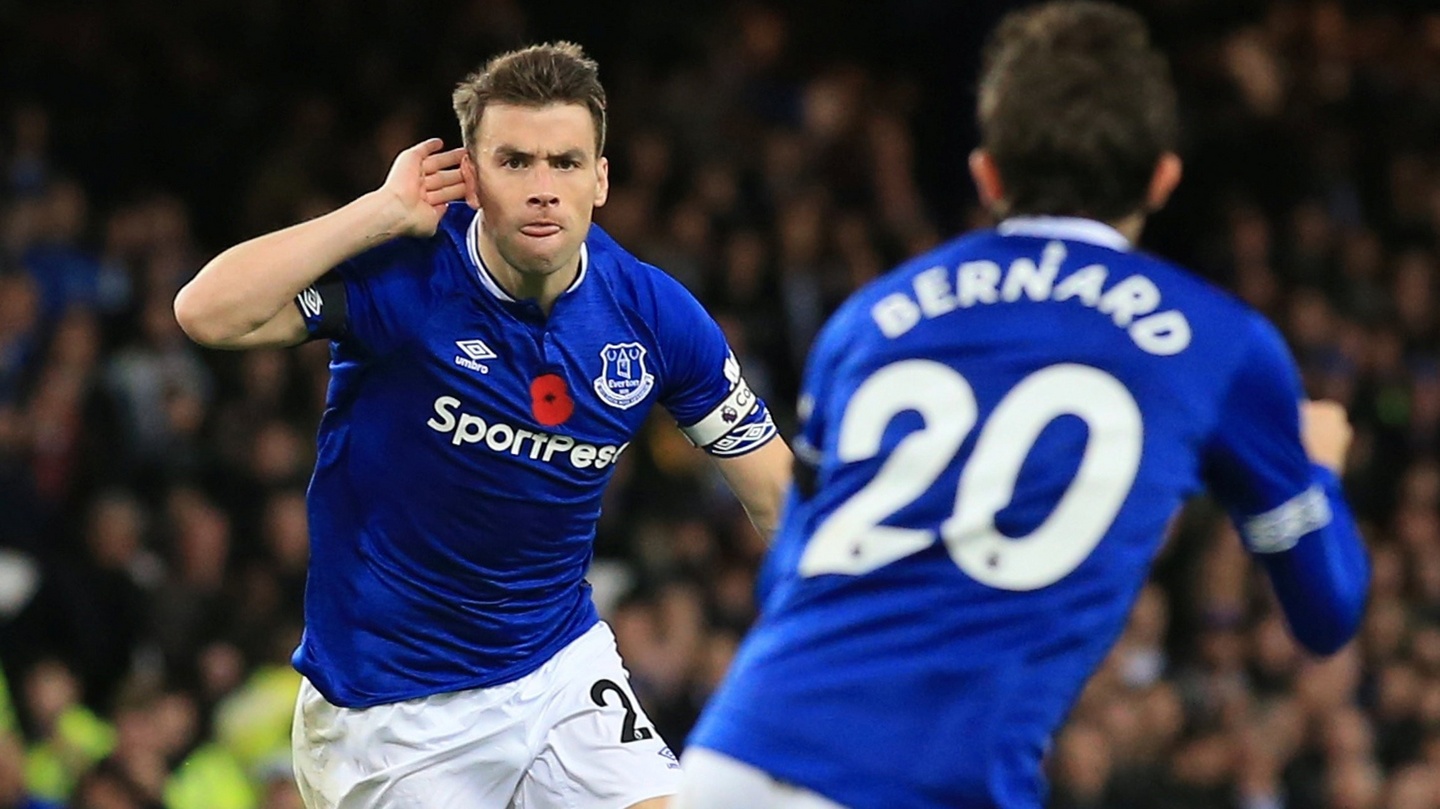 It’s time to bounce back. Despite the bad taste left in our mouths from Sunday evening, we have an opportunity to quickly get back on track with a tasty home tie with Newcastle tonight.

Jordan Pickford will be well up for this one, as it pretty much provides him with a second derby in a few days for him personally. He’ll be keen to use it to bounce back from his freak error, and we have no doubt he will do so.

Marco Silva seems more and more warmed to the idea of Ademola Lookman starting a game with every press conference, and yesterday’s gave us a big clue that he may well be ready to do so tonight. He was positive again off the bench against Liverpool, and it’s expected to be Theo Walcott who will lose his place against the Magpies.

Silva also spoke of a few cuts and bruises suffered in the derby, but didn’t name any names as he hopes to keep the team pretty consistent as the players learn each other’s game. One of the key names for this aspect is Bernard, who has proved an absolute coup of a free signing so far but is yet to really get to grips with his teammates and be able to predict their runs to create even more chances than he has done so far. He ranks among the top players for chances created per 90 minutes in the league, and will be licking his lips at this one.

The visitors lie 14th in the Premier League, and arrive on the back of a 3-0 home defeat to West Ham. However before that, they went four league games unbeaten, with wins against Burnley, Bournemouth and Watford. Newcastle haven’t won at Goodison Park since 2010 though, and scored their last goal at the ground back in 2013.

Goodison has proved a fortress so far this season for Marco Silva, and he will be hoping to continue that fine home form tonight. Aclosing defeat would put us back into the top six, ahead of Bournemouth who temporarily nicked our place having beat Huddersfield 2-1 last night.

Newcastle will be without the injured Matt Richie, but will provide threats through Chelsea loanee Kenedy and striker Salomon Rondon. However, a bit of a roughing up from Gana will hopefully deal with them.

Let’s get back to winning ways, come on you blue boys.