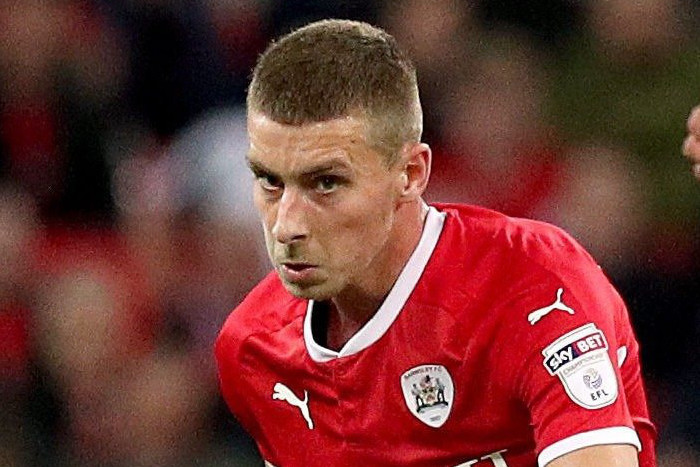 Henry played the full 90 minutes, but couldn’t change the fact Anderlecht where beaten 0-1 at home to Genk. The result leaves Anderlecht 6th.

For the 5th consecutive match, Liam didn’t make the Birmingham match day squad, as they where defeated 2-0 away at the Den, to Millwall.

Joe completed the full 90 minutes as Barnsley where somehow beaten 0-1 at home to Hull, the tigers first away victory for over a year. Barnsley dominated the game and once again Joe received superb plaudits, and once again was rewarded the man-of-the-match award. Joe received a 8/10 for his performance, however Barnsley slipped to 19th.

Both Tyias and Brendan were not included for Sunderland in their 3-3 away draw to Brentford, a game they lead 1-3. Tyias once again missed out through a minor injury and Brendan was again simply just not selected by manager Simon Grayson. Sunderland remain sit 23rd in the table.

Antonee was an unused substitute in Bolton’s 1-1 draw at home to QPR. The result leaves Bolton in 24th.

Matthew completed the full 90 minutes in Leeds superb 0-3 away victory at Bristol City. Matthew started ahead of the clubs best defender, Pontus Jansson, which was labelled ‘A brave decision’ which was fully justified by his performance. Matthew was denied ‘Always one step ahead of City’s attack’ and received an 8/10 for his performance. Leeds now climb to 4th, after their first win in 4.

Kieran played the final 17 minutes in Forest’s 2-0 home victory over Burton Albion. The game was already won by the time Kieran came on, so his impact made little difference. Forest climb to 12th in the table, 4 points away from the Play-offs.

Callum was an unused substitute in Ipswich’s 3rd straight defeat, this time a 0-1 home defeat to Norwich in the East Anglian Derby. Ipswich slipped to 11th.

Conor played 60 minutes in Crewe’s 0-2 home defeat to Accrington this weekend. Conor received a 6/10 rating for his performance as Crewe slipped to 17th