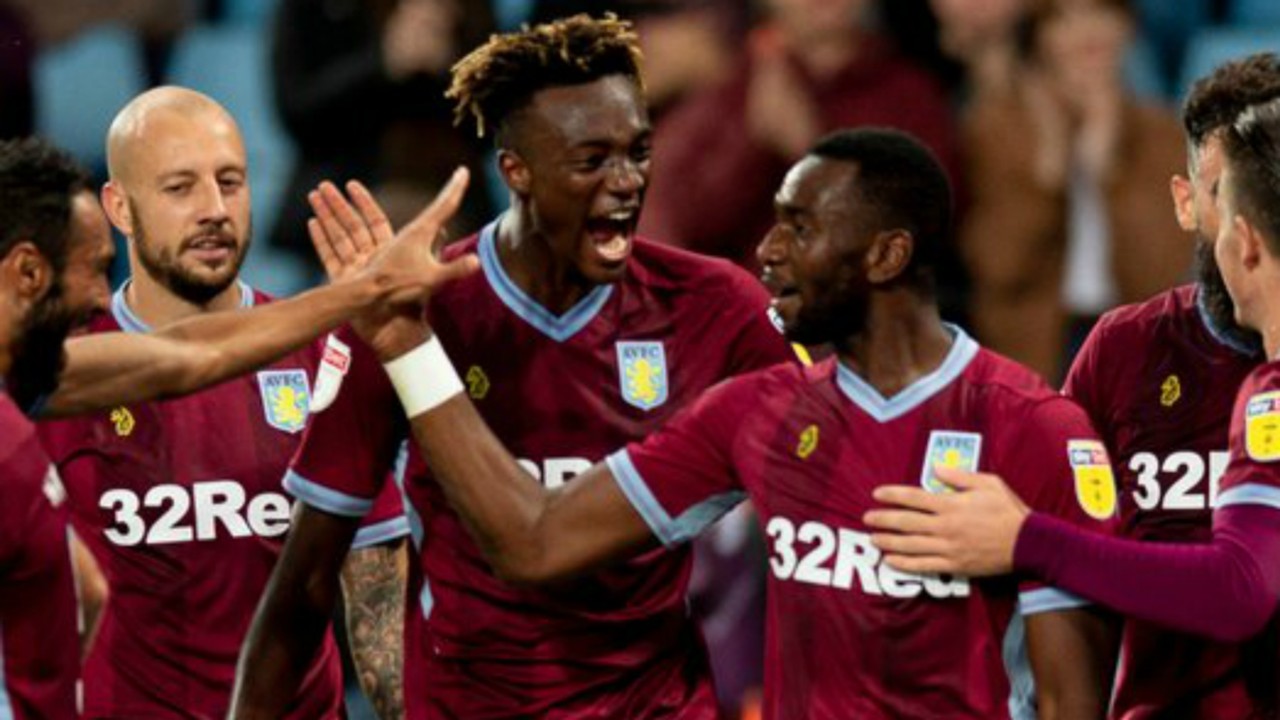 The young centre-back played all of Ipswich’s 2-0 defeat to Hull City, and was arguably the best of a bad bunch in terms of the defence. Impressed in possession, but made a couple of errors in judgement. Showed good body strength on the ball as he has plenty this season, though.

Pennington was again the best defender for Ipswich in their 1-1 midweek draw with Brentford, playing on the right of a back three. He played the full 90 again, and was calm and assured on the ball while also strong in duels.

The left-back was recalled to Karl Robinson’s starting eleven for this game, and played 90 minutes of the 0-0 draw with Wycombe, mostly on the front foot. He was frustrated that his side couldn’t take the three points, saying: “How we’ve not won the game is very baffling, but I think we can take plenty from it. Keeping a clean sheet was great, I think we had 22 chances and they had four, so on any other day we’re winning that game comfortably. At the moment it’s not quite going our way, but we’ve just got to keep going. It was massively positive.” Sound familiar?

The American left-back played all of both Wigan’s 2-0 loss to Brentford and 2-1 win over Hull City respectively, often proving effective on the overlap with his threatening runs forward.

Connolly played in midfield for the Brentford game but was left exposed when his central-midfield partner Adam Morsy was sent off, so was rested for the Hull game.

Ashley Williams was an unused substitute as Stoke threw away a 2-0 lead to draw 2-2 with Sheffield Wednesday, but good old Cuco Martina played 90 minutes. He impressed Stoke fans in getting forward well, but couldn’t always finish it off with a decent cross.

It was the same setup for the loan Blues again in the Potters’ midweek 1-0 victory over Swansea City, with Martina slightly tentative at times going forward, but defensively sound.

Besic had a poor game in Middlesbrough’s 1-0 loss to Norwich, and was unable to affect the match until he was hauled off by Tony Pulis after just 53 minutes.

Besic was consequently dropped to the bench in midweek for the game against Bolton Wanderers, but replaced goalscorer George Saville in the 2-0 win with ten minutes to go.

Bolasie was brought on to change the game for the final fifteen minutes against Blackburn Rovers but was unable to do so as the game ended 1-1, despite being on the pitch for his side’s equalizer, an excellent stoppage-time free-kick from Conor Hourihane.

However, the winger came off the bench at around the same time in the match in midweek against Rotherham, and helped himself to a goal in the 2-0 win with a diving header eight minutes from time.

The promising young midfielder didn’t have as good a game in this 1-2 defeat to Queens Park Rangers as he did last time out against Preston North End, but still got 90 minutes under his belt in a decent performance.

He retained his place in the midweek match with Middlesbrough, but couldn’t prevent a 2-0 defeat and was booked in stoppage time before Boro’s second goal.

Onyekuru played the last ten minutes of his side’s 4-1 win over Kasımpaşa S.K. last weekend, but by that point all the goals had been scored.

He also played the final ten against Lokomotiv Moscow in the Europa League, but didn’t have enough time to make much of an impact.

Vlasic put in a man-of-the-match performance in his team’s 3-0 win over FC Ufa, playing on the left of a midfield three with wing-backs. He assisted one of the goals and hit the post himself, but was a constant source of creativity and energy for his team.

The young Croat carried his fine form into the Champions League in midweek, assisting one and scoring a stoppage time penalty to save his side after they fell 2-0 down at half-time at the hands of FC Viktoria Plzen. It’s great to see him finding his best position and fulfilling his potential, and hopefully he’ll return better after a successful loan.

Mirallas was an unused substitute again in his side’s 1-0 loss to Napoli, and it hasn’t been the most successful loan spell over in Italy. He’s out of contract next year at Everton, and may even struggle to find a club. Mirallas went on to make his debut against Sampdoria coming off the bench in the 61st minute. Foirentina drew the match 1-1

Tarashaj didn’t even make the squad again for the Swiss club’s 1-3 loss to Stade Nyonnais. Perhaps there were injury problems, but again, not a successful loan so far.

Sandro was sidelined with an injury from training so was unable to face his former employers, FC Barcelona, but hopes to return in the coming weeks.