Skip to content
5 Things We Learnt
09/10/2018 The Toffee Blues 5, 5thingswelearntleicester

It was Bernard’s first Premier League start at the King Power and the first time both Bernard and Richarlison were in the starting 11 together. The judgement call by Silva to start the pair over a traditional centre-forward worked instantaneously as with pretty much Everton’s first attack, Bernard turned provider for his fellow Brazilian.

Completing 3/4 of attempted dribbles in the game, it’s safe to say that Bernard is most definitely in contention to start on a regular basis. Add to this Richarlison’s ability to frustrate the opposition (as shown by Morgan’s red card) and you have a hell of a pairing in attack.

Answering all critics to rear their heads in recent weeks, Gylfi Sigurdsson scored his 50th PL goal- quite possibly his best one too. If you haven’t watched it 100x over, the Cruyff turn to create space from distance is something that will be on highlight reels for years to come and the strike was just sensational- a habit of the Everton number 10.

10 corners, 17 shots on goal- the progressive philosophy of Marco Silva is becoming increasingly evident in Everton’s style of play.

Lack of chance creation was one Everton’s biggest pitfalls last season under Sam Allardyce- compare performances from last season to now and improvements are measurable just two months into the season. A series of through balls from Gylfi and pullbacks into the middle from Bernard indicate there is now a model of football in place that Everton can benefit from in the long term.

4. Digne flying down the left flank.. 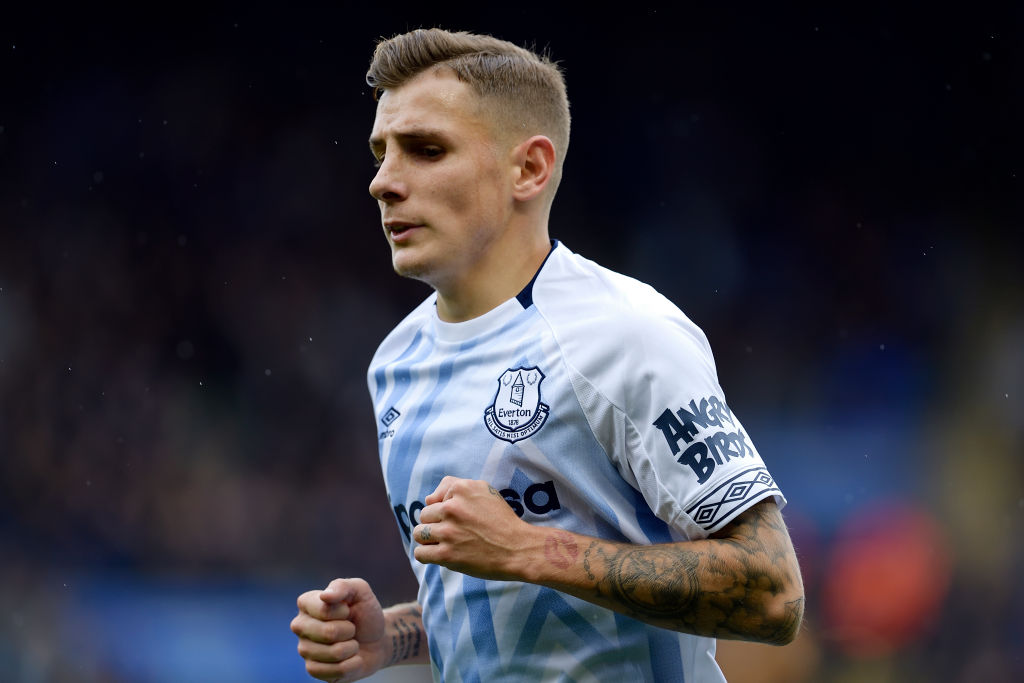 Lucas Digne credits huge praise following his performance against Leicester. His start to life at Everton has been seamless, he looks the natural heir to the left-back position Leighton Baines has held down for so many years. Equally effective in attack as in defence, Dinge won six aerial duels on Saturday- which is seriously impressive at 5’10.

His determination has been evident in his play, with three tackles defending the left hand side and two shots up the other end of the pitch- one a venomous effort that stung the gloves of Schmeichel. 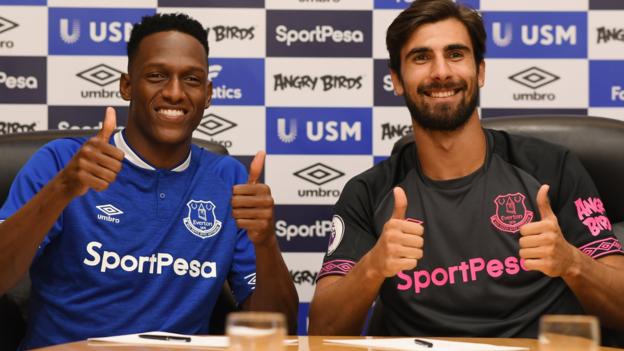 On the plus side, this means a few of the names that have had lengthy spells on the sidelines may recuperate fully enough to participate in Everton’s next league fixture against Crystal Palace on the 21st October.

Seamus Coleman resumes his post at right-back. As for Yerry Mina & Andre Gomes.. If they hit the ground running in this side on their current form Everton’s problems will soon all be gone and we can get a real sense for what Silva’s side is in his entirety.